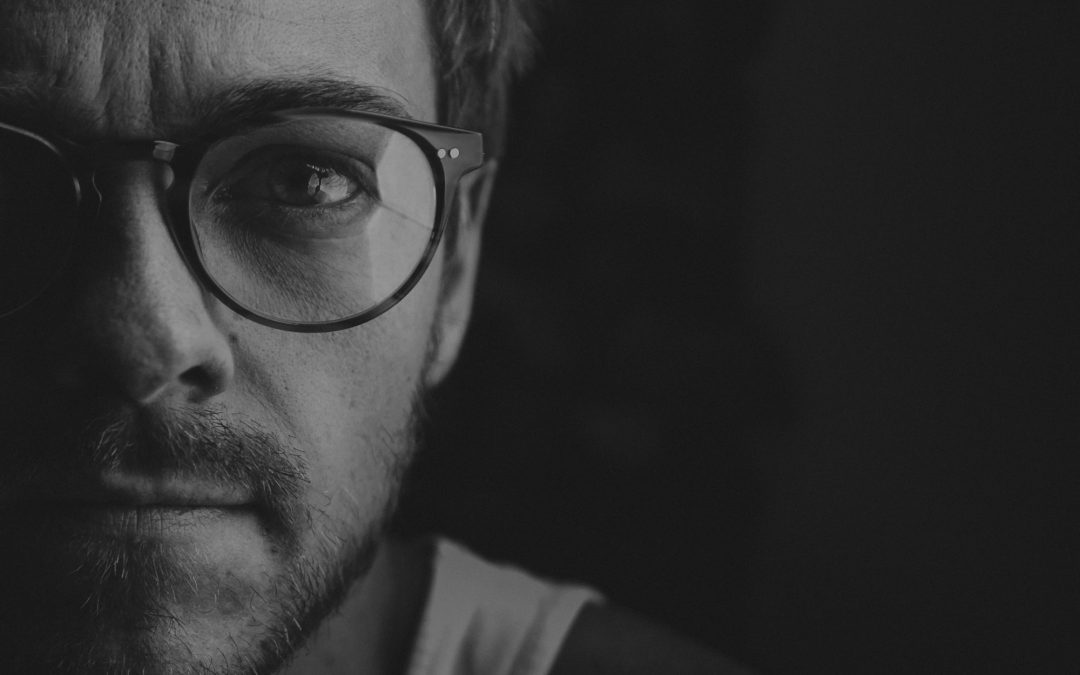 Today, there is extreme polarization in our country, and it is creating an environment of distrust and hostility. Prejudice and anger against people who don’t share our race, ethnicity, gender, religion, national origin, or political persuasion have divided the United States more than ever.

Some are desiring to understand what is at the root of these divisions and how to heal them. Research shows that mindfulness practices can help us become aware of and correct various biases that we may have that play a significant role in in-tolerance, prejudice, and social friction.

Mindfulness is a state of being – often practiced through meditation, prayer, and stillness – that involves an increased awareness of our thoughts and feelings, often accompanied by a sense of acceptance and non-judgment. Research shows that practicing mindfulness can reduce prejudice and bias.

Bias is a prejudice in favor or against one thing, person, or group compared with another, usually in a way to be unfair.

When we are consciously biased, we are doing it intentionally. We know we are being biased towards a particular person or group. You may prefer working with men more than women or don’t like working with people of different skin colors or ethnic cultures. The actions you take based on these biases are conscious and intentional.

Unconscious biases are social stereotypes about certain groups of people that individuals form outside their conscious awareness. Everyone holds unconscious beliefs about various social and identity groups, and these biases stem from one’s tendency to organize social worlds by categorizing.

Studies have found that a brief loving-kindness meditation reduced prejudice towards homeless people. Another found that the same meditation decreased unconscious bias towards people with different skin colors and ethnic backgrounds.

Here are three ways that mindfulness practices reduce our cognitive biases, both conscious and unconscious.

Mindfulness helps us understand the full context of people’s actions.

Humans have a learned tendency to see people’s actions as a reflection of their character traits rather than external factors. If a student doesn’t pass a math test, one may decide he/she is not good at math or lazy, rather than thinking he/she didn’t get a good night’s sleep or faced some stressful personal situation before the test.

Studies show that mindfulness plays a role in decreasing biases that we use to pigeonhole people, which benefits all social relationships, particularly in groups of people of different skin color or ethnic backgrounds.

When we understand that someone may be acting in a certain way because of pressures or situations they find themselves in – rather than personal attributes, we become more empathetic and better able to bridge misunderstandings that arise between us.

Most people react more strongly or pay more attention to negative events than positive events, referred to as negativity bias. Because of our evolutionary history of fight or flight, being vigilant played a significant part in our survival.

When one has a strong negative bias, one can be extremely wary of entering situations where one anticipates something bad. Strong negative biases can also cause us to have unwarranted adverse reactions to engaging with people or groups from different backgrounds, beliefs, or ethnicities.

Mindfulness can help reduce our negativity bias and help us be less wary of negative encounters, possibly leading to less social friction when faced with uncertain, anxiety-producing situations.

Mindfulness allows us to see others as equals.

The need to hold onto positive views of ourselves in comparison to others is called a self-positivity bias. Frequently, this leads us to put others down to make ourselves look and or feel good.

Mindfulness has decreased the self-positivity bias, thus being useful in our social interactions and relationships. Mindfulness also helps us develop a strong sense of self while simultaneously increasing our empathy with those who are different.

By reducing our biases, mindfulness can help us have better relationships with others – including those who have different belief systems, look different, and act differently from ourselves.

We know that mindfulness impacts our well-being. And now, we are learning that it influences our social well-being as well. By reducing our biases, mindfulness can help us have better relationships with others – including those who have different belief systems, look different, and act differently from ourselves.